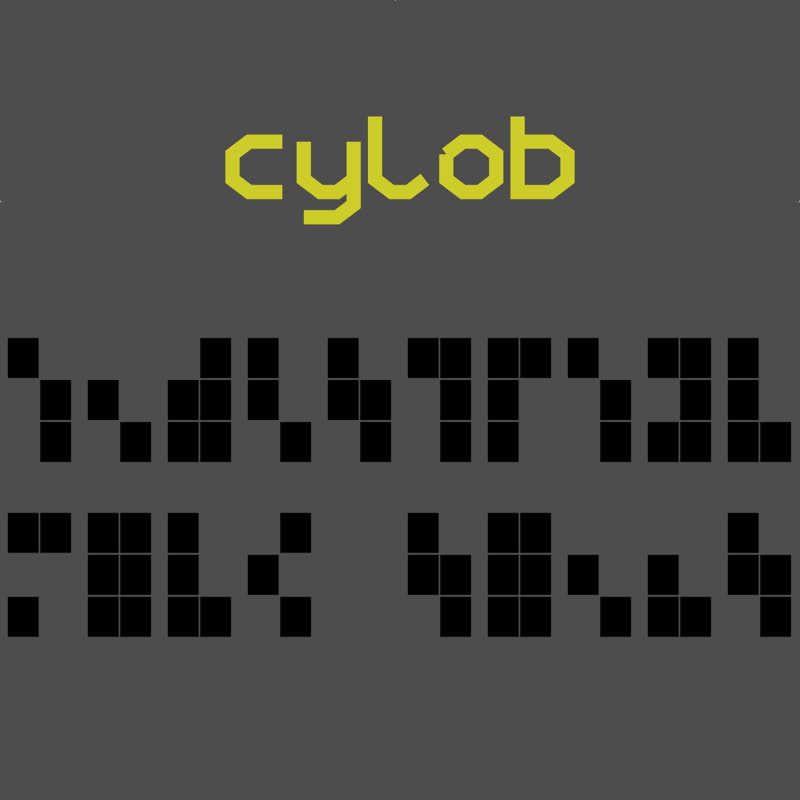 Cylob is the alias of electronic music maker Chris Jeffs. Between the years of 1993 and 2004 he released 13 singles and 5 albums on Rephlex, in addition to the EP "Spider Report" for Breakin' Records. His remix credits include reworkings for Mogwai, Aphex Twin, Soulwax (2 many DJs), Cristian Vogel and Mike Flowers Pops. Although Cylob's music is predominantly instrumental, ranging from ambient styles to aggressive dancefloor sonics via pop pastiche and electronic funk, his most well known tracks have been the underground hits "Rewind" and "Cut The Midrange, Drop The Bass" which pioneered computer-generated rapping and singing on top of signature Cylob beats.

The end of 2014 sees the Cylob back catalogue being given an official digital release for the first time. Cylob's debut under that name, "Industrial Folk Songs" was first released in 1995 as a six-track EP on grey vinyl in a polystyrene sleeve. As its name suggests, it contains some aggressive, distorted and noisy beats suggestive of heavy machinery. There are also a couple of ambient soundscapes which attempt to convey a more poetic side to the sounds of industrial apparatus. Rounding off the release is the banging "Sixed", which was first released on the incredibly rare and sought after "Mururoa Project" compilation EP from 1996. 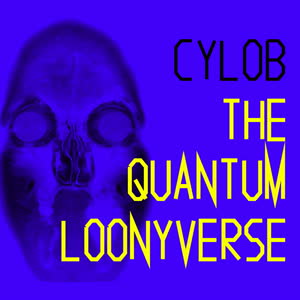 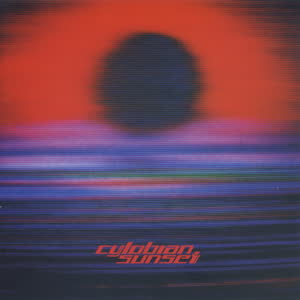 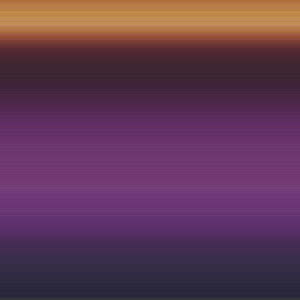 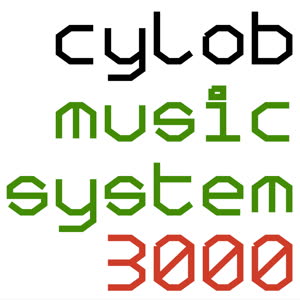 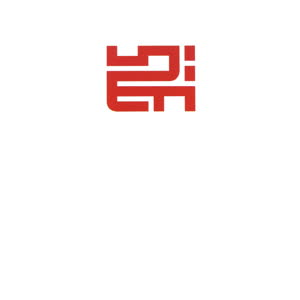 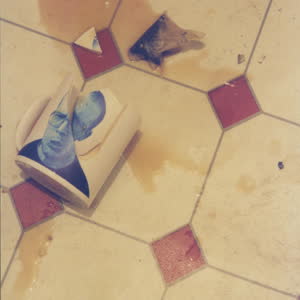 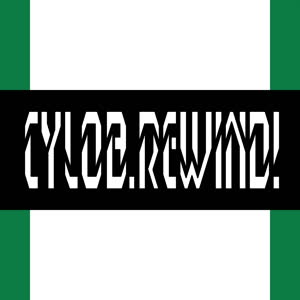 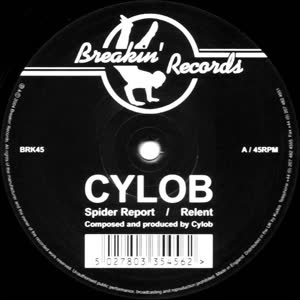 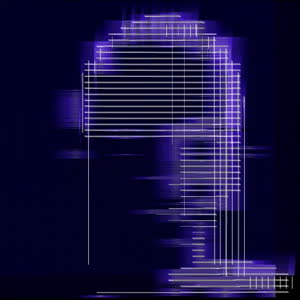 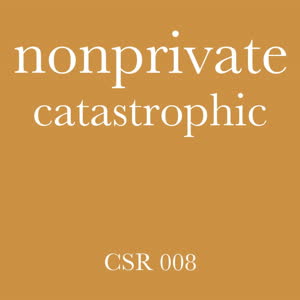